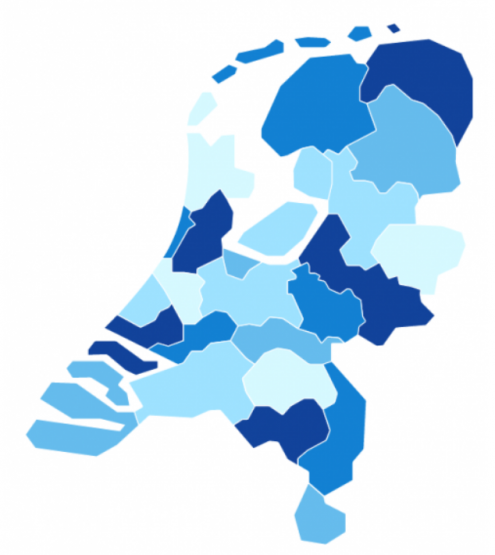 Historically, the RAVs have included a wide variety of legal entities, such as foundations, various joint schemes, cooperative societies and private companies.

The Interim Ambulance Care Act has been in force since 1 January 2013. This was an interim act with a duration of five years. New structural legislation relating to ambulance care was to take effect on 1 January 2018. In early 2016, it became clear that the Minister of Health, Welfare and Sport had the intention of extending the Interim Ambulance Care Act for two years.